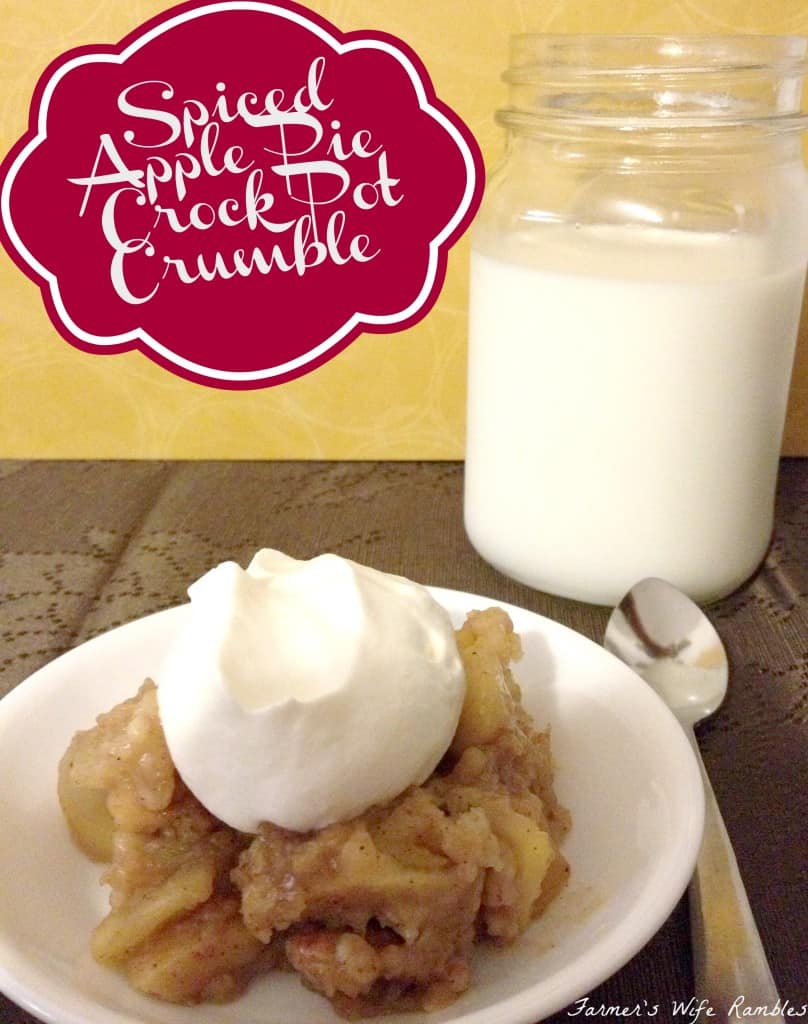 I feel like I am continuously saying that fall is in the air and that means some yummy desserts are ready to be made. I know that apples are available at the grocery store all year long but it’s hard to beat the flavor of a fresh and crisp apple on a fall morning. After devouring a crisp apple in the morning it’s time to get some set aside for dessert.  I also love the fact that this is a recipe that the kids can help with.  After you have cut the apples the kids can take care of most of the other directions with a little bit of guidance from me.  They know how to pour things really well but measuring requires them to know all their numbers, or so I am told.

By cooking this Easy Spiced Apple Crock Pot Crumble in my crock pot I am able to keep the boys on their best behavior for a couple of hours. Cooking this in my crock pot and forcing them to smell it for the next three hours brings the threat of them not getting dessert to a whole new level. It’s one thing to tell them they are not going to get it when there is no evidence of dessert, but make them smell it and it’s almost like your threatening Santa won’t come.

I love the addition of cinnamon and nutmeg to just about any fall dessert. I have even been known to add a 1/4 teaspoon of cloves to this dessert as well. These spices just go so well together and leave me wanting more. This recipe started off as one of my basic oven crumble recipes and it’s been adapted a little for the crock pot but I wasn’t up for looking for a new name. This is important to tell you because if your looking for a crispy top like most crumbles you will need to look elsewhere. The moisture from cooking this in the crock pot rather than the oven causes the oatmeal to cook like your morning oatmeal rather than the crunch top of a regular crumble. However, all the right flavors are there and I didn’t heat up my kitchen a bit (plus the child bribery).

My fridge is rarely without homemade whip cream either so that is our general topping of choice. I have included that recipe as well and I bet that your fridge will be making it a staple as well. It’s delicious on top of homemade pancakes, easy peach cobbler or mint oreo hot cocoa to name a few other desserts.

Without further ado I present to you this Easy Spiced Apple Crock Pot Crumble with Homemade Whipped Cream.

For more with your slow cooker check out these 24 awesome slow cooker recipes and this hamburger corn goulash! 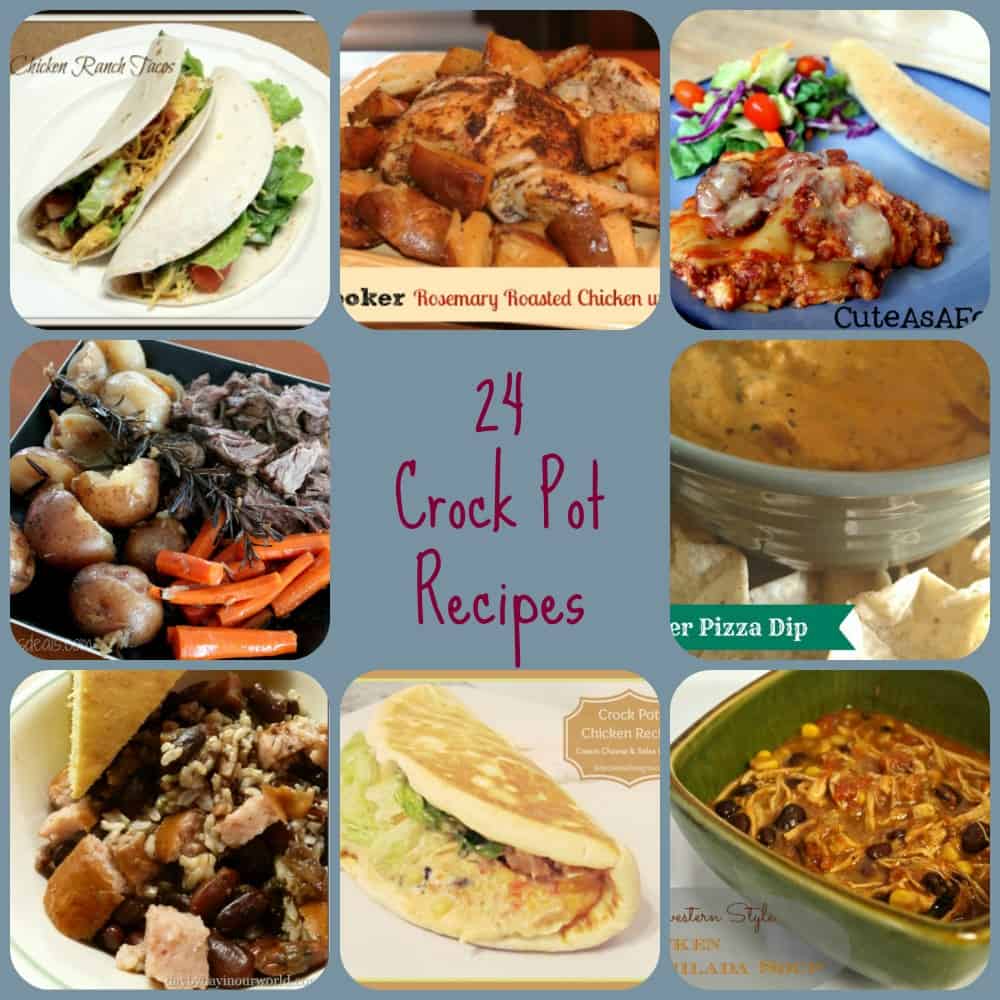 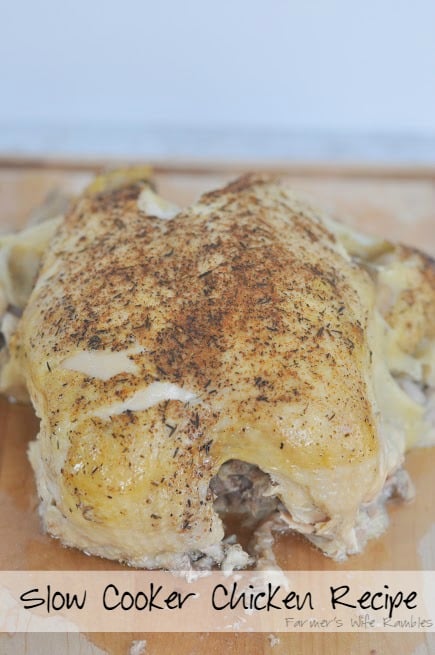 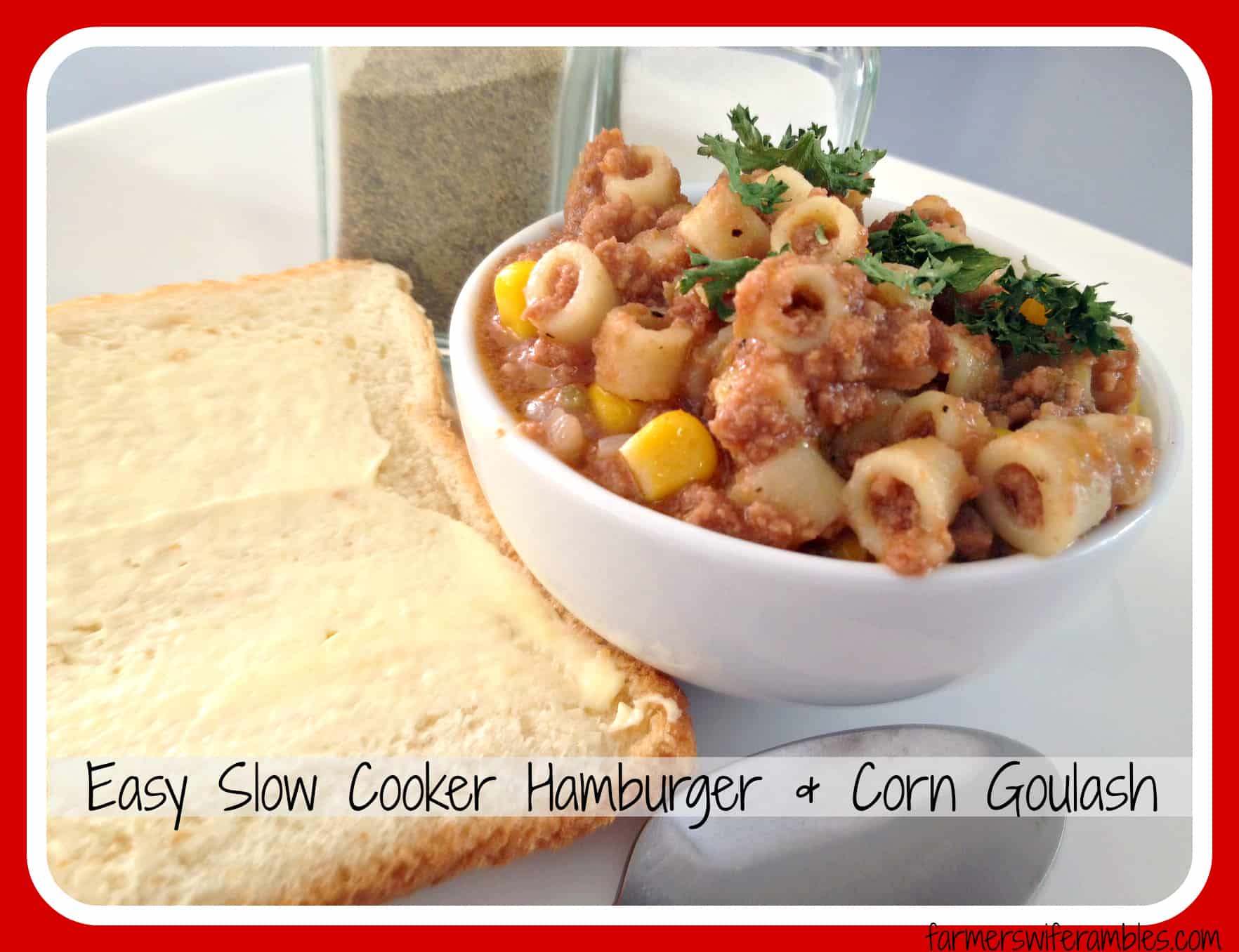