People all over the world celebrate on the 17th day of March in honor of St. Patrick, the patron saint of Ireland. Some cities have parades, most revelers wear green, and a few families commemorate the day with traditional Irish fare for their meal. However, not everyone may know who St. Patrick is.

Born in Britain during the 4th century, St. Patrick was kidnapped and enslaved by Irish raiders when he was a teenager. Although he was able to escape after six years and become a priest in Britain, he later chose to return to Ireland as a missionary, in order to help spread the teachings of Christianity to pagans. According to Irish folklore, he also used a shamrock to explain the Christian concept of Trinity to the Irish. In spite of continuous opposition from pagan leaders, he continued to evangelize for thirty years while baptizing newly converted Christians and establishing monasteries, churches, and schools. He died on March 17th and was canonized by the local church.

St. Patrick’s Day was first publicly celebrated in Boston in 1737 where a large population of Irish immigrants resided. Nearly 200 years later, the first St. Patrick’s Day parade in the Irish Free State was held in Dublin in 1931. During the mid 90’s, the Irish government also began a campaign to promote tourism in Ireland on March 17th.

While many Catholics still quietly celebrate this day of religious observance by going to mass, St. Patrick’s Day slowly evolved to become a celebration of Irish heritage. Through the years, along with legendary shamrocks, many symbols were included in festivities that are reflective of Ireland’s folklore, culture, and national identity (think leprechauns, ethnic cuisine, and wearing green). Other places that join in on this celebration include Japan, New Zealand, Argentina, and Canada, along with many cities across the United States. ~ Spoonful.com 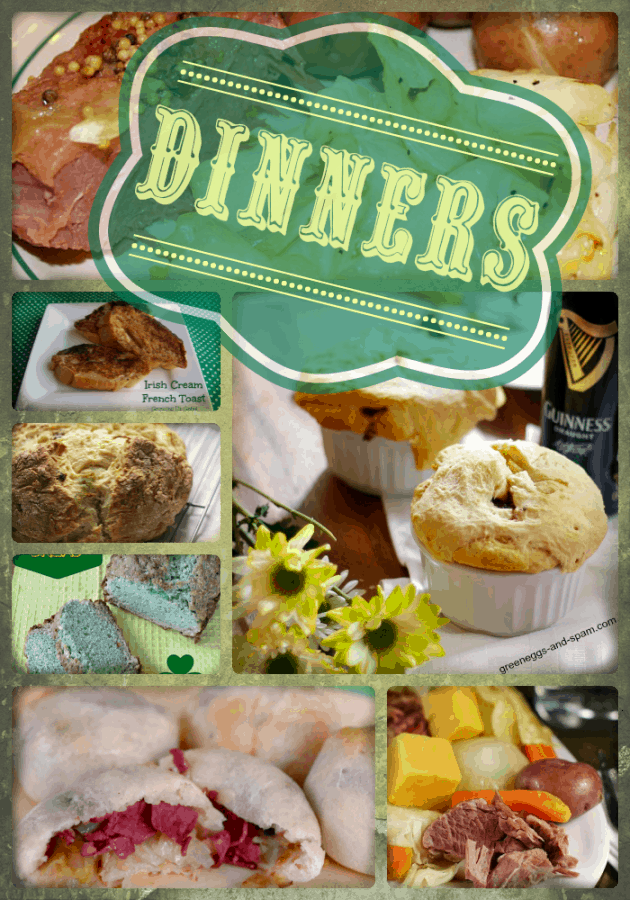 How to cook Corn Beef in a Pressure Cooker 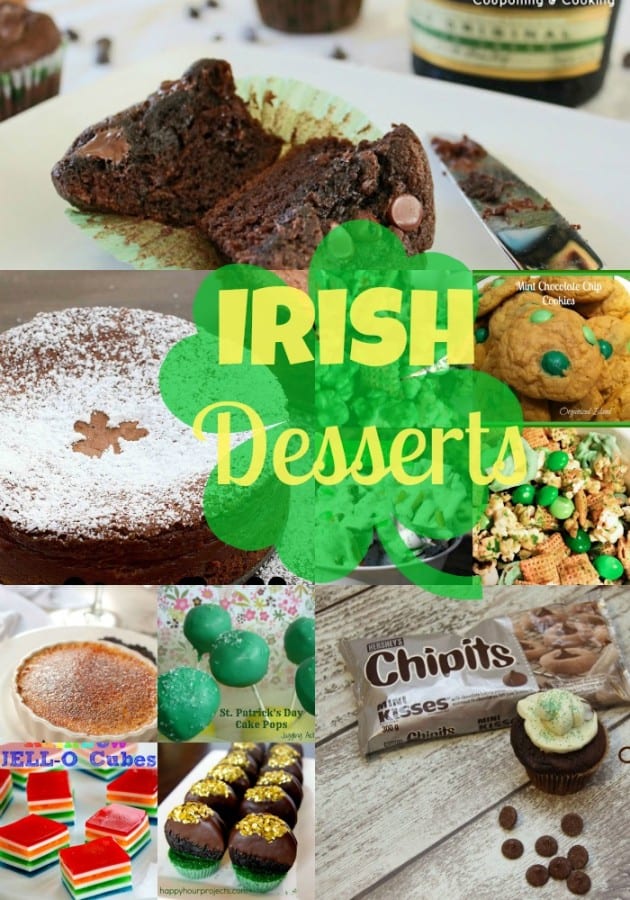 Luck Of The Irish Crunch

Luck of the Irish Crunch 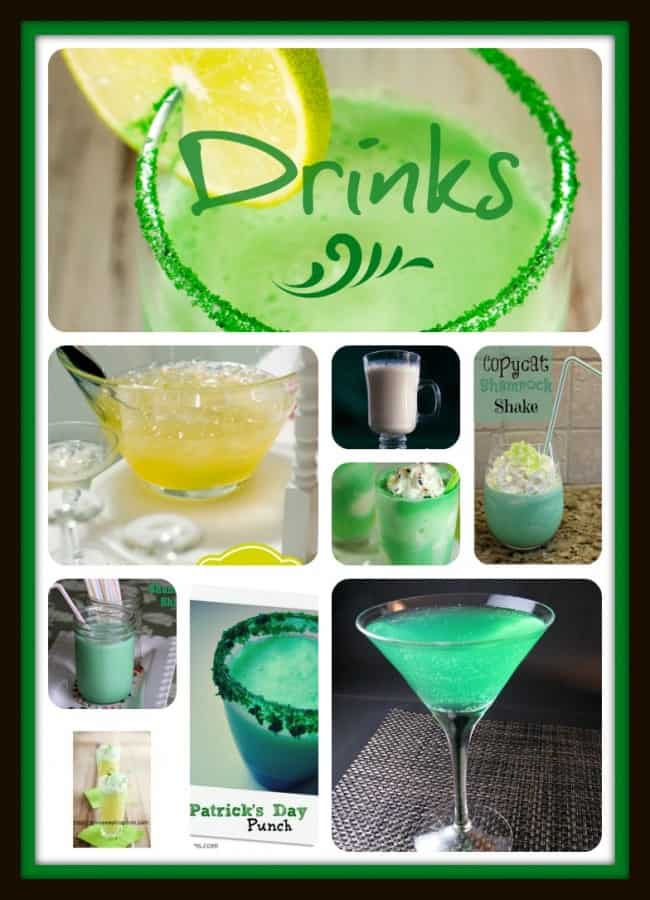 How do you celebrate St. Patrick’s day?  Do you like to head out on the town with your green beer?  Try a new St. Patrick’s Day recipe?  Or is it a forgotten holiday in your household?

My oldest leaves notes like this on the bottom of