The leaves in Colorado have been saying Fall for several weeks now and the calendar officially agrees! 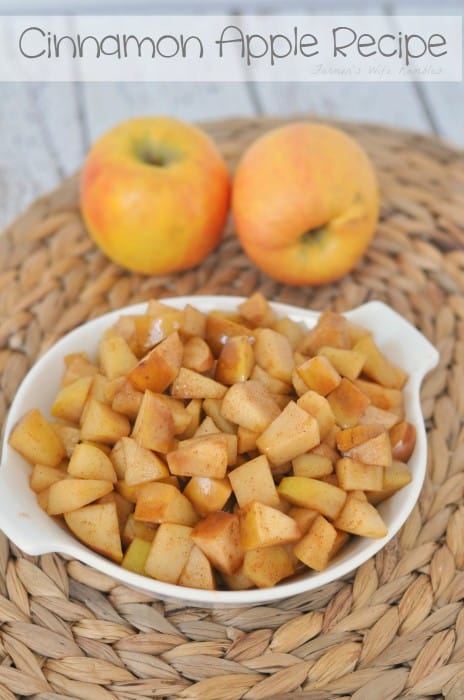 Fall is officially here and let me tell you I am loving it minus the pesky flies!  Winter used to be my favorite time of year but as I get older I believe that award now goes to fall.  The changing of leaves makes for gorgeous views, waking up to the crisp morning air, smells of pumpkin and apple spice are filling the air and as a whole I think we band together a bit more as a community before we are shut ins for a really cold winter!  Last year we had over 11 consecutive days where the thermometer didn’t even come close to reaching zero. 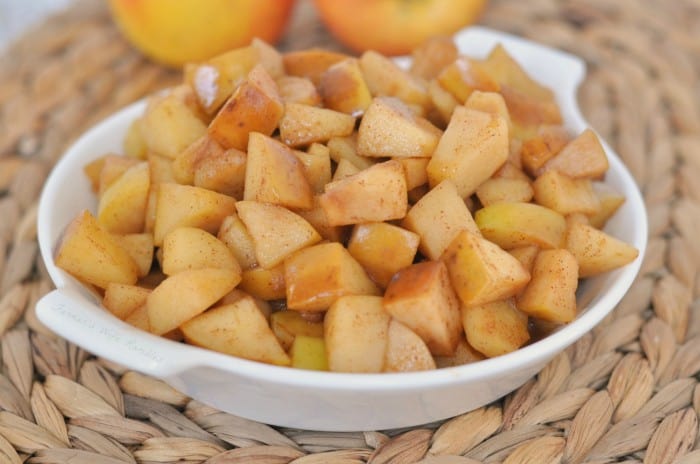 Have you ever made cinnamon apples?  Have a cinnamon apple recipe that has been passed down for generations?  Do you use them as a side, dessert or topping?

« The Importance of Looking Out for Your Own Health 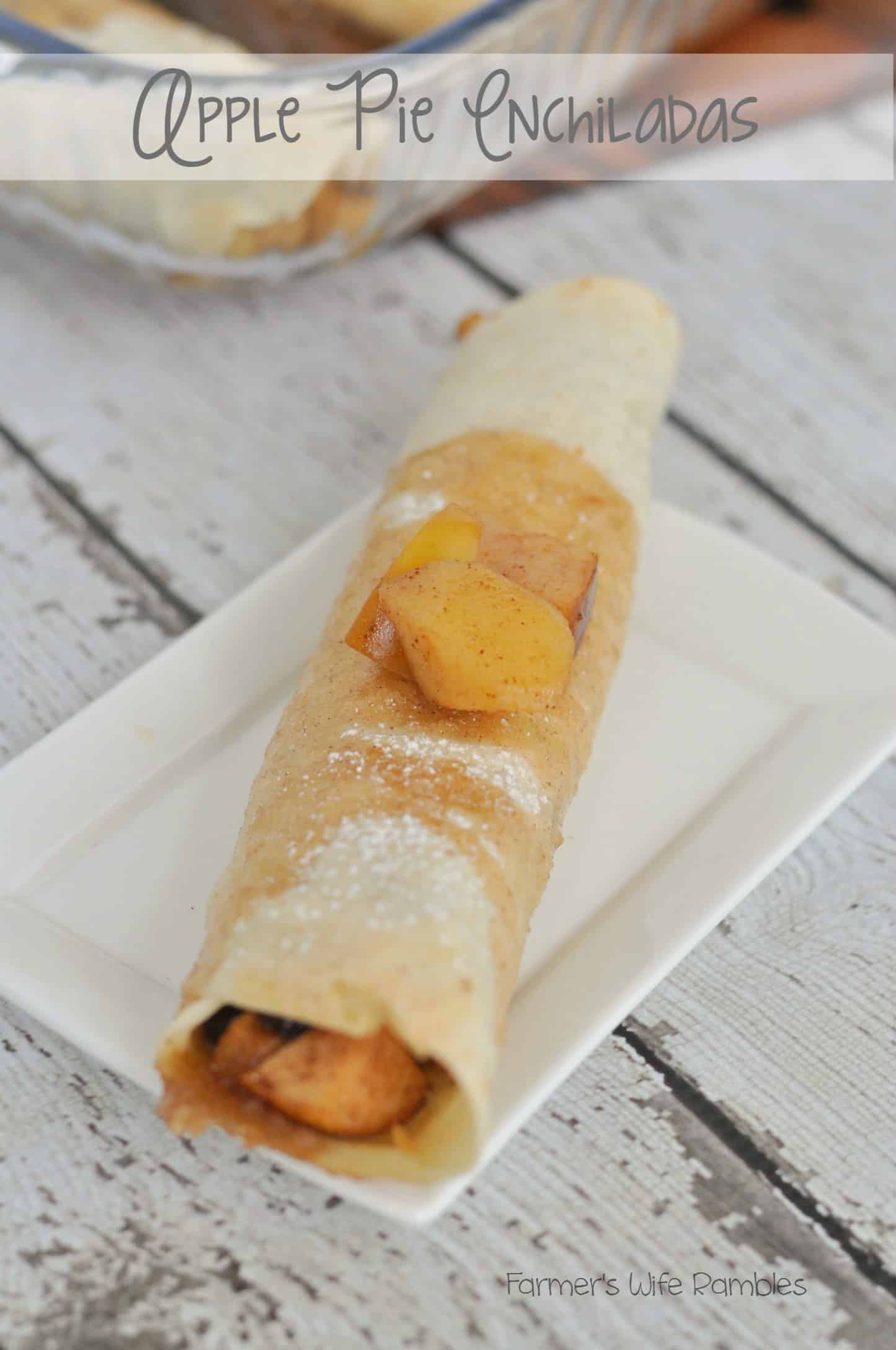