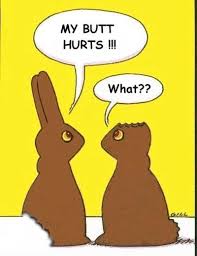 Why are we surrounded by lambs, eggs, crosses, candles and hot cross buns?  All of these items have a meaning pertaining to Easter.  Here are the reasons why, and a few other Easter fun facts.  At the bottom of this post you will find a some activities to do with the kiddos.
– The name Easter owes its origin from Eastre, the Anglo-Saxon goddess who symbolizes hare and egg.
– The first Easter baskets were given the appearance of bird’s nests.
– Easter can land anywhere between the 22nd of March to the 25th of April.
– The Egyptians, Greeks, and Romans decorated and gave away eggs as a symbol of life.
– Easter is the second largest candy selling holiday of the year, next to Halloween.
– Easter Bonnets are a throw-back to the days when the people denied themselves the pleasure of wearing finery for the duration of Lent. By tradition, it was obligatory (or at least lucky), for churchgoers to wear some bright new piece of clothing – at least an Easter bonnet, if not a complete new outfit.
– The world’s largest jar of jelly beans weighed 6,050 pounds.
– When it comes to eating of chocolate bunnies, 76% of people prefer to eat the ears first.
– In medieval times, a festival of egg throwing was held in church, during which the priest would throw a hard-boiled egg to one of the choirboys. It was then tossed from one choirboy to the next and whoever held the egg when the clock struck 12 was the winner and kept the egg.
– Roman Catholics often put out the church candles on Good Friday and light them again with the Pascal Candle or Easter Candle, on Easter Day.
– Americans buy more than 700 million Marshmallow Peeps, shaped like chicks, as well as Marshmallow Bunnies and Marshmallow Eggs, making them the most popular non-chocolate Easter candy.
– Children say their favorite Easter jellybean flavors are cherry (20%), strawberry (12%), grape (10%), lime (7%), and blueberry (6%).
– The ancient Egyptians believed that the symbol of new life (or rebirth) was the rabbit.
– The Legend of the Easter Bunny comes from Germany.  The legend goes that a poor woman decorated eggs for her children to find during a famine.  At the moment they found them, they looked up to see a big bunny hopping away.
– The first Faberge Egg was an egg within an egg.
Check out these links for some great kids activities!
Teaching Heart
ABC Teach
Kaboose
FamilyFun
Coloring Pages
Sunnie Bunniezz
Lantern Fish
Family Circle
Previous post: 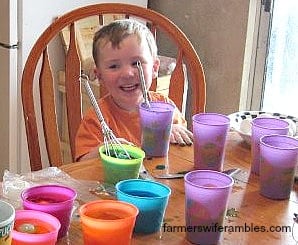 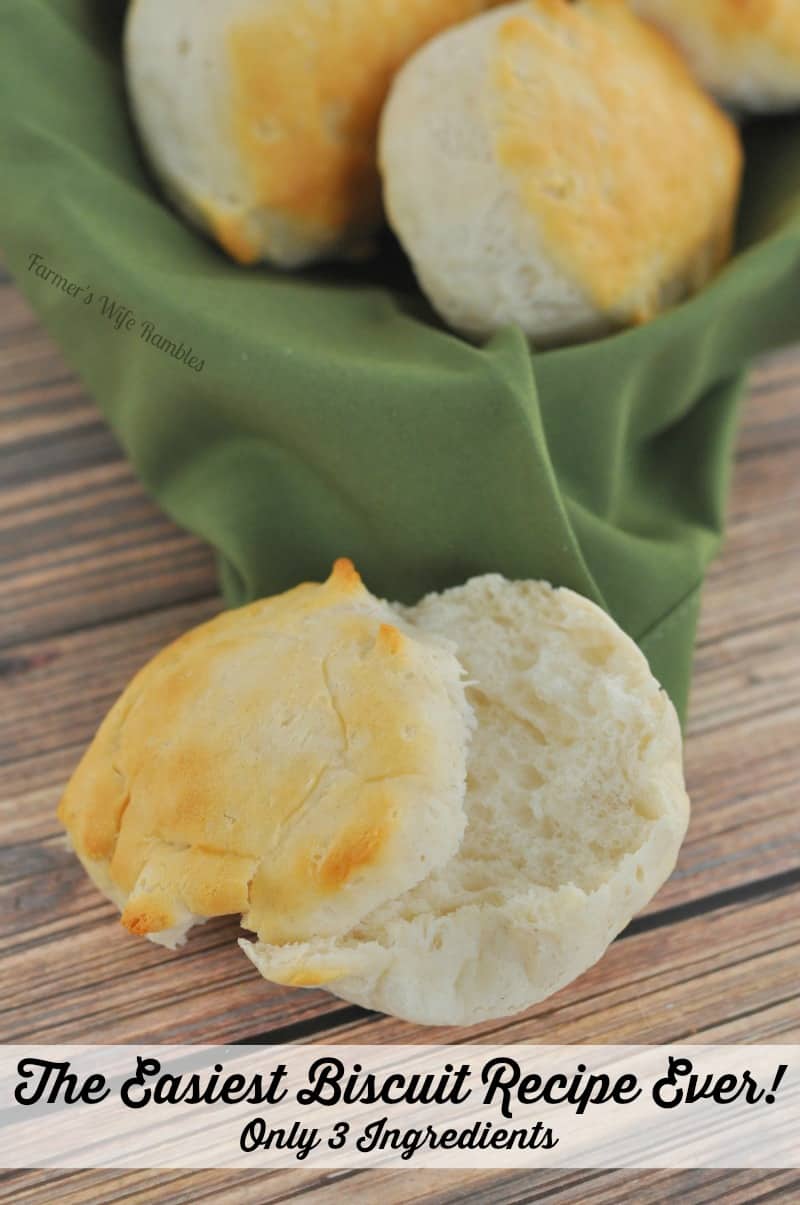