“This year” I confidently told my wife Amy, when our children were very young and squirmy and clingy and generally as manageable as a pond of frogs, “we are going to beat the Thanksgiving chaos!”

“How’s that gonna happen?” she asked wearily, picking up a crying child and disengaging another one that wanted to pull the buttons off her Capri pants.

“Simple” I replied heartily, caught up in my own fantasy.  “This year I’ll take Wednesday off from work and cook up the turkey myself; then on Thanksgiving all we’ll have to do is warm it up with some instant mashed potatoes and a box of stuffing mix, open a can of cranberry sauce, use store-bought dinner rolls and a store-bought apple pie, and, viola, it’s all over but the fat lady singing.”  (In my excitement I began melding clichés.)

Amy gazed at me with a jaundiced eye; this was not the first pie-in-the-sky idea I had tried to ramrod through our household democracy.  There had been an unfortunate incident with a backyard deck I would build myself using scrap lumber from the local landfill.  The wood stood rotting and the nails lay rusting on the ground out by the garage, a red flag for an EPA citation any day now.

“You’re going to cook the turkey yourself, are you?” she asked slowly, glancing up at the ceiling, where a loud crash a second earlier heralded a bed collapsing under a jumping child practicing for the Olympics.

“Certainly!  I’ve done it before, you know that!”  And so I had.  When I was courting Amy in North Dakota, living on a puny radio announcer’s salary, I had wooed her tenderly with a roasted tom that I made last for my lunch and dinner for nearly two weeks.

On her way upstairs she finally relented, and gave me a tender look as she said “It better work, poophead; that’s one mess I won’t clean up.”

I could have retorted in kind, but I knew she was under duress; her oldest brother Dan and his family were driving down from North Dakota to Minneapolis, a 14 hour trip under the best of conditions, to share Thanksgiving with us, and she wanted everything to be just right for them.  There was a consensus amongst her family that she had married a certified lunatic, and the fact that I was then making my living as a telemarketer did not reassure them at all.

So I wanted the feast to go well, too.

There’s not much more to tell, really.

I was as good as my word.  I slaved away in the kitchen the Wednesday before Thanksgiving, and produced a beautiful bird, browned to perfection.  All the other ready-made comestibles were laid out that night on the kitchen table, ready to whip up in a jiffy on the morrow.  Dan’s wife Denise was bringing the frogeye salad down with her – a North Dakota specialty that combined gelatin, ring pasta, fruit, whipping cream, and a few other delicacies.  We went to bed that night, for once reasonably sure that Thanksgiving would not too much resemble the Battle of Iwo Jima.

Our guests arrived the next day around eleven in the morning.  Their kids and our kids scooted upstairs to play while we adults sat down and leisurely discussed the Master Plan:  Pop the turkey in a warm oven for an hour, set the table, make all the other stuff, and sit down to a relaxed family dinner.

I sat back, awaiting compliments on my genius, when a loud thud came from upstairs, followed by ominous silence.

Experienced parents know that when there is a thud followed by screaming fury, things are probably all right, but when the thud is followed by a heavy, ghastly silence, there is trouble.

Such proved to be the case; our middle son, goaded by the others, had hurled himself from the top of a bunk bed to demonstrate something a Saturday morning cartoon character did with ease, only in his case he fell backward and sliced the back of his head open on a mercifully blunt radiator fin.  As we rushed him out the door to the ER we instructed Dan and Denise to start dinner without us, as we didn’t know when we would be back.

Ten hours and six stitches later we came back home.  Our little boy would be all right, thank the good Lord.  The dinner had gone off without a hitch.  In fact, there was nothing left for Amy and I to eat; we had gotten some stale sandwiches out of a vending machine at the hospital.  That had been our Thanksgiving repast.

Our kids are now all grown and gone, in their own homes, dealing with their own children and trying to cook their own turkeys.  Amy and I prefer to stay home for Thanksgiving this year; we’ll go traipsing about to visit for Christmas instead.

My idea this year is to order a big Dominoes pizza Wednesday night, and have the leftovers for Thanksgiving.  Amy is giving me the stink eye over it, though, so I better see what she has planned.  Maybe that new Thai restaurant down the street . . . 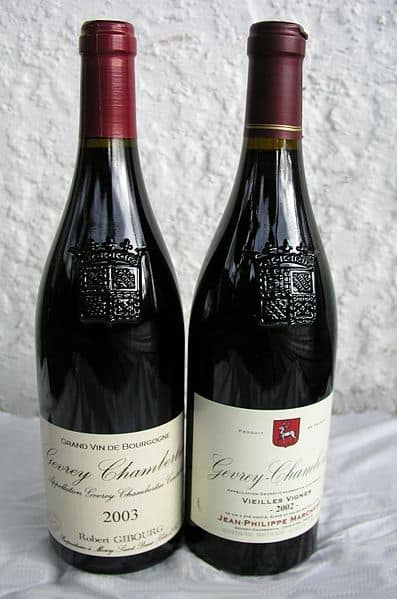 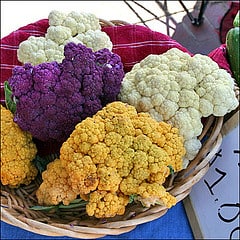