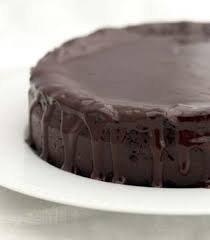 As I walk past a can of coke or an advertisement I am forced to take a walk down memory lane.  I was a huge Coca Cola collector including many wagons, stuffed animals, bottles from the Olympics, Disney World, playing cards for over ten years and the list just gets longer.  One of my fondest memories from my teen years is the time I spent working at TK’s Truckstop.  Those who know me what I am talking about…think homemade french fries served with a Cheeseburger for $4.00 (a real cheeseburger), breakfast burritos made for two and Chicken Fried Steak as big as a plate with another plate on the side with your potato, vegetable, roll, soup and salad and dessert (Coca Cola Chocolate Cake), all for $8.29 (how I remember that??).

Now you might be asking yourself what does my Coca Cola collection and TK’s have in common?  One year for Christmas I received a cookbook to add to my infamous Coca Cola collection Classic Cooking with Coca Cola and as dessert was always something different at TK’s, I picked out a chocolate cake recipe for dessert.  This chocolate cake is so soft and delicious that it soon became a hit and was served often.

TK’s was a family business and while it’s hard for me to believe it’s been 10 years since Tracy and Kelly (mother, daughter owners) were killed in a car accident.  The loss of those two hit so many in our community those who inherited the restaurant hit their own rough spots and a bad accountant, TK’s just couldn’t sustain the loss and was soon closed for various reasons.  One of the biggest reasons was that taxes were not paid and soon everything in the building belonged to the IRS.  This included my cookbook.

I thought I would never see this great cookbook again and while I searched high and low it was gone to me.  My cousin and I shared so many wonderful memories in TK’s and she knew how much that cookbook really meant to me, so behold this last Christmas what did I find under the tree?  Classic Cooking with Coca Cola!  The memories that this cookbook bring back to me, not only of a chocolate cake, but the Breakfast Club meeting a five a.m. in jammies, water fights, Oklahoma by Billy Gillman and of course meeting those guys in the white pickup singing She Thinks My Tractor Is Sexy and then breaking up with them.   So as I take a walk down memory lane Coca Cola holds a special place in my life and has many memories surrounding a single cookbook.

Grease and flour and 11 x 17 inch pan.  Sift together the dry ingredients and set aside.  In a saucepan, heat the butter and Coca Cola until the butter melts.  Add the eggs, vanilla, and buttermilk and mix well.  Add the liquid tot he dry ingredients and beat until smooth.  The batter will be very thin.  Pour into the prepared pan and bake at 350 degrees for 30 minutes.  (Will fill 2 tube pans or 2 paper lined cupcake tins.  Bake tube cakes for 60 minutes; cupcakes for 15 minutes.)  This cake must be iced while warm.

Icing:  In a saucepan, heat the butter and Coca Cola.  Do not boil.  Add all the remaining ingredients and mix well.  Pour over cake.

« Check Out This Giveaway 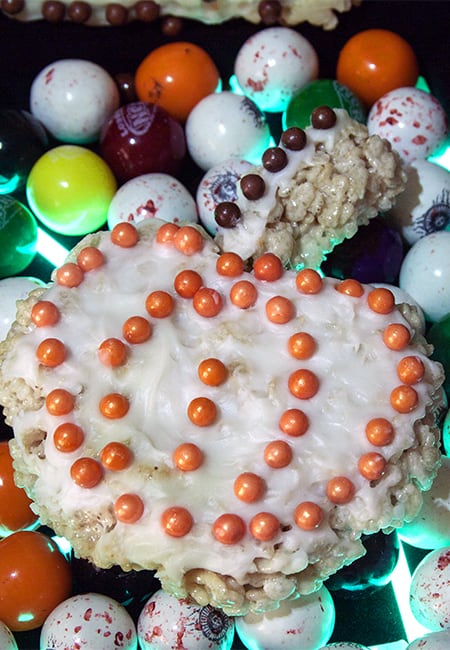 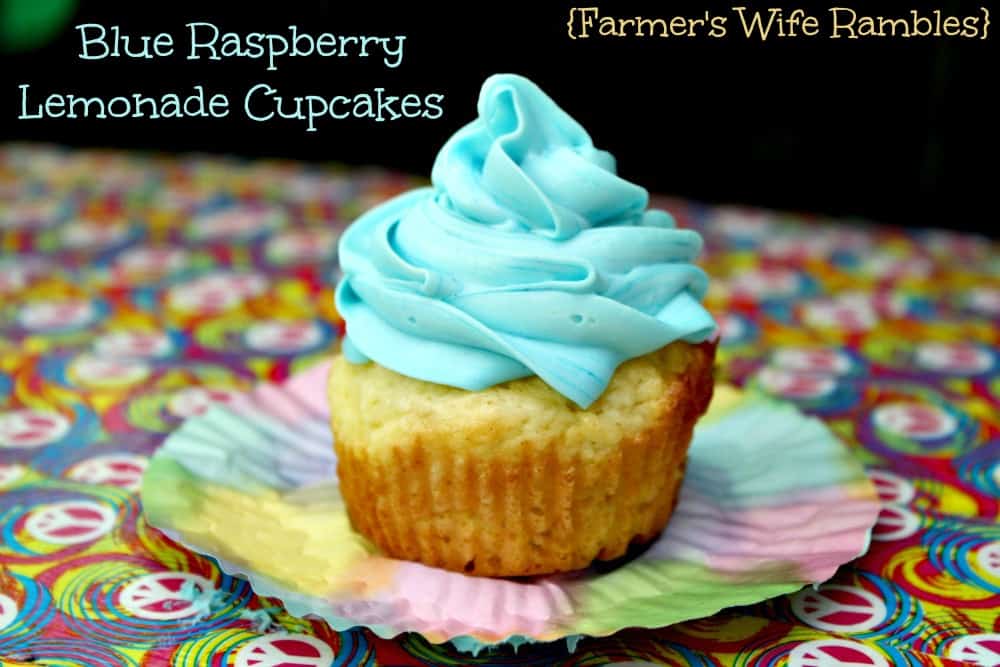 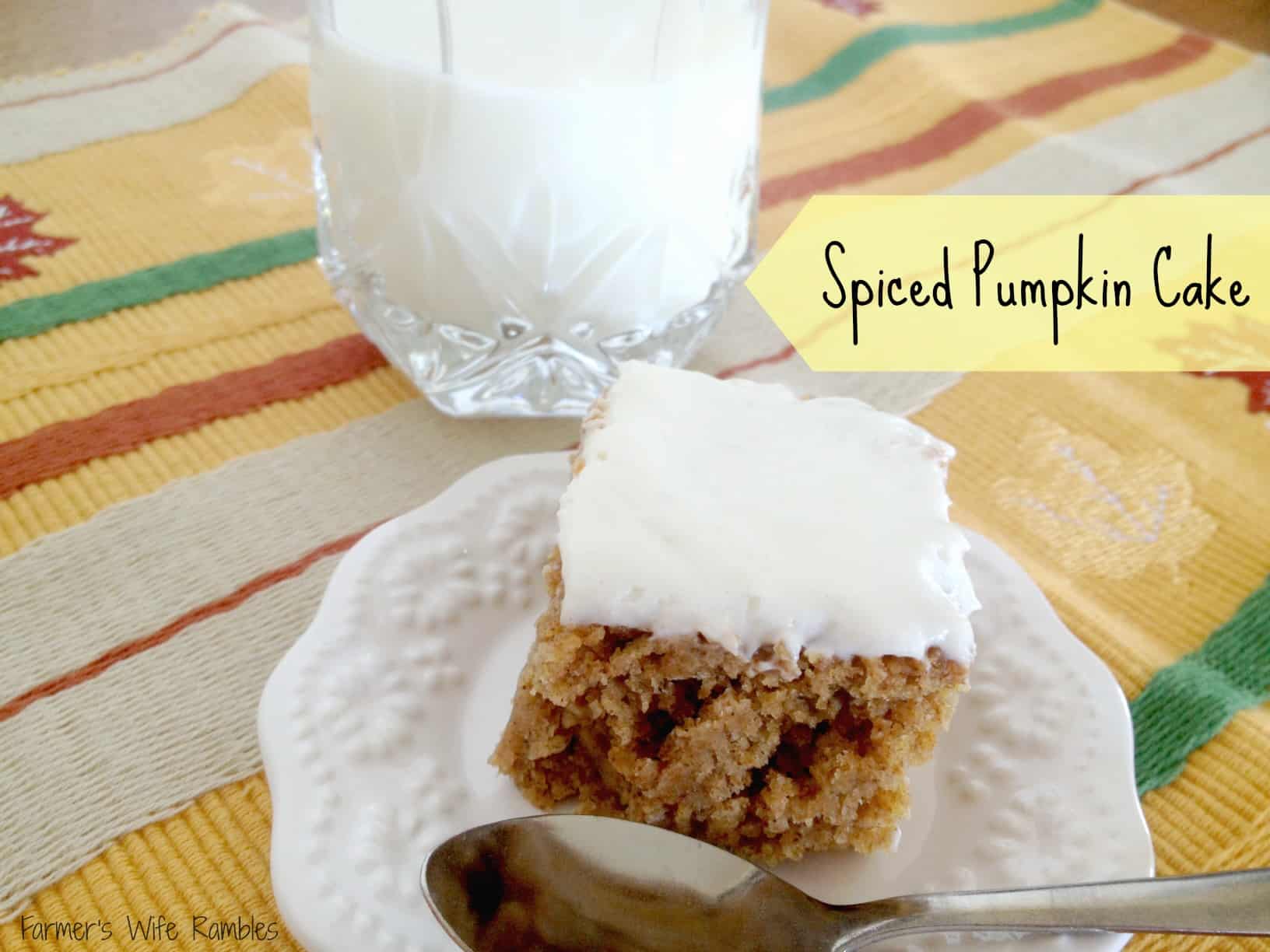