Boy does it seem like the holidays are flying by us? It seems that at every turn I take I am preparing for another holiday weekend. The next holiday upon us will be the 4th of July. To make sure that I am ready for our annual BBQ I am menu planning early.

On July 4, 1776, The Declaration of Independence was adopted into Continental Congress.

The actual declaration of Independence wasn’t signed for almost a month after being adopted, which was August 2, 1776.

The average age of all signers of The Declaration of Independence? 45

7 of the original signers were graduates of Harvard.

Independence Day was declared a paid Federal Holiday in 1941.

The stars on the original American flag were in a circle to show the union was equal.

The national anthem is actually set to the tune of Anacreon in Heaven.

Benjamin Franklin proposed the turkey be listed as the national bird but was over ruled in favor of the bald eagle.

he Beach Boys song “I Get Around” reached number one on this day in 1964.

Over 150 million hotdogs will be eaten this year on the 4th of July.

Both John Adams and Thomas Jefferson who were rivals died on the same day, July 4, 1826 – the 50th anniversary of the signing of The Declaration of Independence. James Monroe joined them in death on this day in 1831.

The song “Yankee Doodle” was originally sung by British soldiers in mocking of backwood Americans.

The names of the signers of the Declaration of Independence were withheld from the public for more than six months to protect the signers. If independence had not been achieved, the treasonable act of the signers would have, by law, resulted in their deaths. 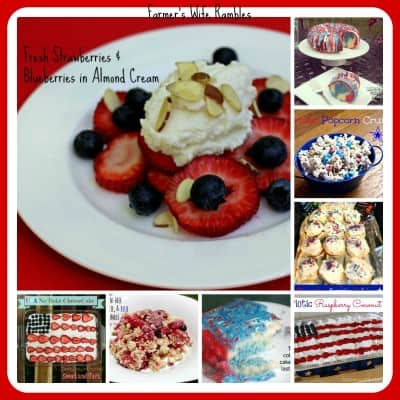 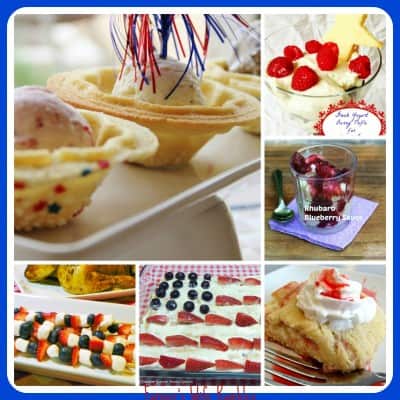 What are your plans for this 4th of July?

Will you be attending the fireworks?

No matter your plans I wish you a happy 4th of July from my family to yours!

2020 harvest is underway! I love that this is cer

PSA alert! Always label food that you put in the

Planning out our next unit study that the boys hav