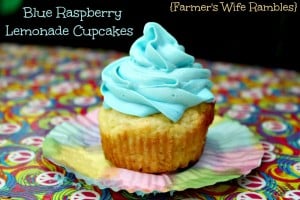 I have a few skills in the kitchen and one of those is making a mean cake.  I took cake decorating in 4-H and picked up a few skills from there, possibly more than a few but since decorating with kids I think they have suffered a tad.  Even though my skills have suffered doesn’t keep me out of the kitchen though.  These days though I prefer to look for the easier recipes, you know the ones that I can dress up in a hurry and people rave about the flavor.

The flavor is what truly matters to me but it doesn’t hurt to have them look nice.  While my Blue Raspberry Lemonade Cupcakes may not measure up to Martha Stewart it doesn’t keep me from trying!  These are a hit with the kids because they’re almost like Warheads. Not quite that sour, but very tart and taste like blue raspberry lemonade! They’re light and fluffy for a hot summer day, too!

The Cast For These Blue Raspberry Lemonade Cupcake Recipe

2.  Cream together butter and sugar with electric mixer. Add eggs, one at a time, mixing well after each addition.

3.  In a large bowl, whisk together flour, baking powder, and salt. Add this mixture to the butter mixture, alternating with milk. Mix well after each addition, then stir in lemon zest.

4.  Bake for 18-22 minutes or until toothpick inserted into center comes out clean.

I used a plain vanilla prepared icing and mixed in a packet of blue raspberry kool-aid. If you don’t want yours as tart, only use 1/2 a packet.

Do you have a favorite flavor of cupcake you mix up?  Perhaps Blue Raspberry isn’t your flavor what other flavor of kool-aid would you use?

Don’t miss these other dessert recipes that were a hit with my kids.  Most of which can bring memories back from childhood.

« Chicken Soup For The Soul: Inspiration For Writers

Busy Bag Activities Are Perfect For A Long Car Ride » 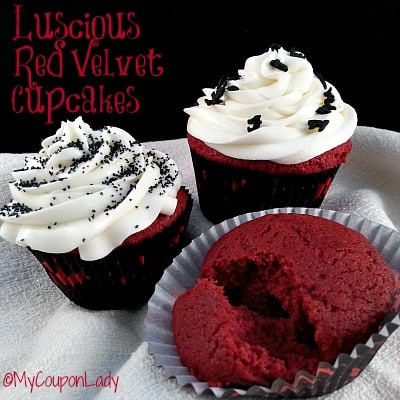 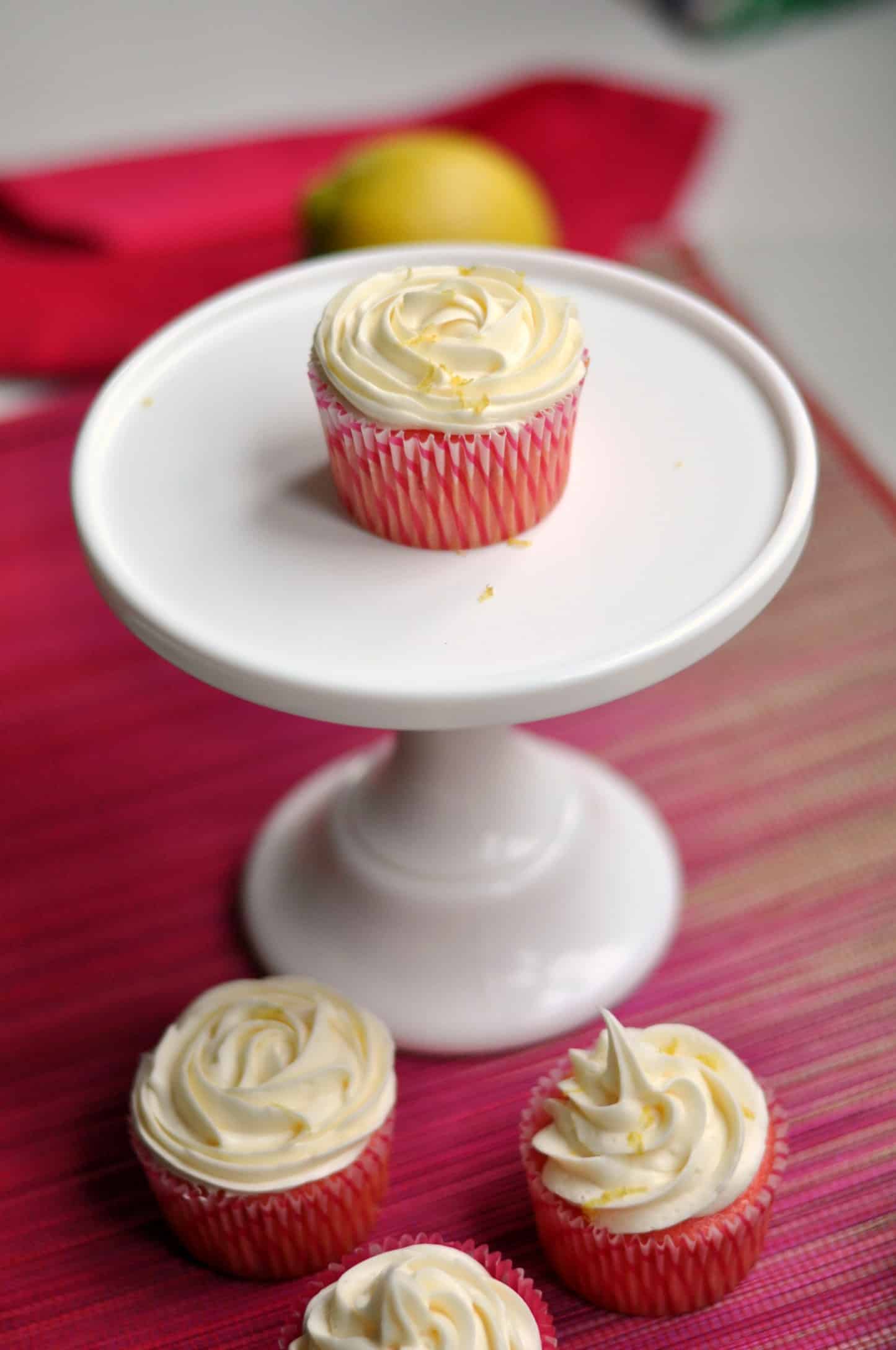 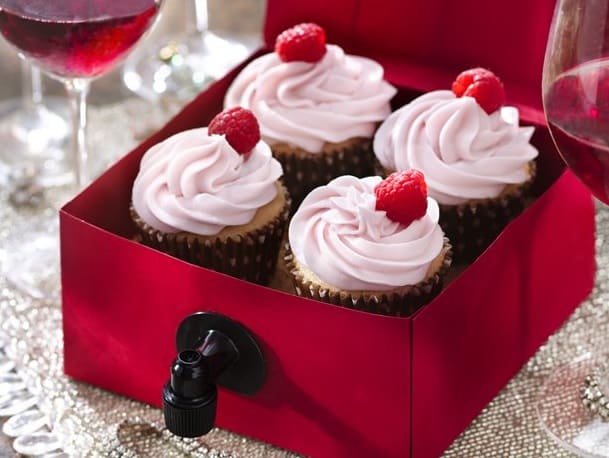