These Free Thanksgiving Cupcake Toppers will be a game-changer when it comes to the holiday season. Time runs short, creativity runs dry, and it seems the parties and school events just keep piling on. Cupcakes are always a win and these adorable, easy to use, fall cupcake toppers will liven up any cupcake to match the Thanksgiving or fall season.

Thanksgiving is all about the food which is why I just had to make these Free Thanksgiving Cupcake Toppers! I mean, let’s be real here, we all look forward to the desserts just as much as the main course. It’s like it’s two different meals in one. Sometimes, with all the food that has to be made, there’s little time to make every dish pretty for the holiday. That’s where these fall cupcake toppers come in handy. They’re easy to print out and stick on a cupcake with little effort while still keeping with the theme of the season. 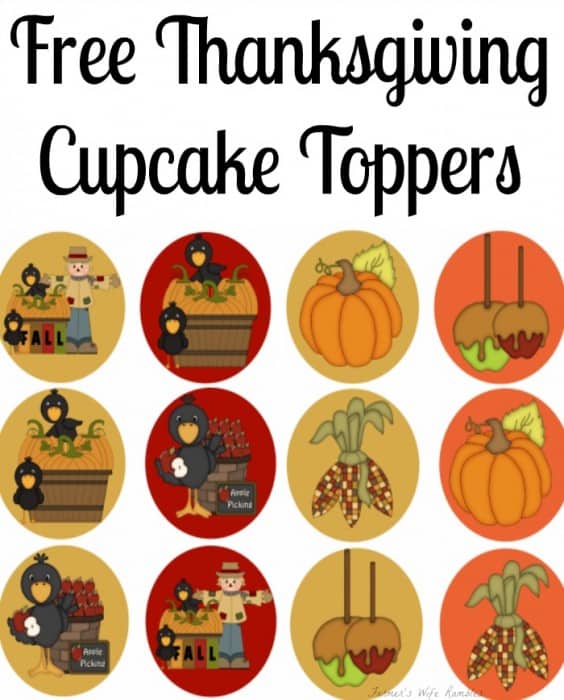 What’s great about these fall cupcake toppers is that they’re perfect for any part of the fall season. Not only can they rock Thanksgiving dessert, but they can also rock cupcakes for your child’s fall school event or even a church potluck. You have multiple designs to pick from which only adds a plus to these toppers.

What Are Cupcake Toppers?

Cupcake toppers are a simple piece of decor that’s usually attached to a toothpick and placed on the top of a cupcake. This can be a simple picture on a piece of paper, a bow, fondant made into various shapes and themes, etc. Printable cupcake toppers are often paper with an image on the front, attached to a toothpick, and placed on top of the cupcake. This is the type of topper you’ll find here in this post.

How Do You Put on Cupcake Toppers? 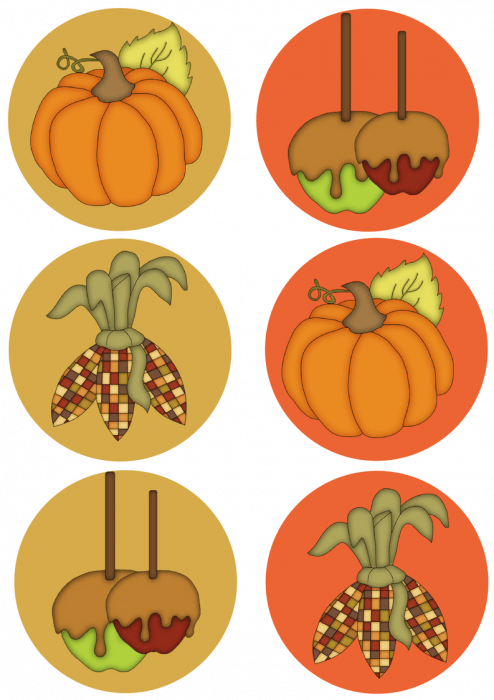 In short, it would depend on what cupcake topper you’re using. Printable cupcake toppers aren’t edible as they’re usually printed with ink onto paper and then added to the cupcake via a toothpick. However, if you make your own cupcake toppers or buy them from the store, you can make or buy edible versions. Fondant is often the best route to follow when making edible cupcake toppers. 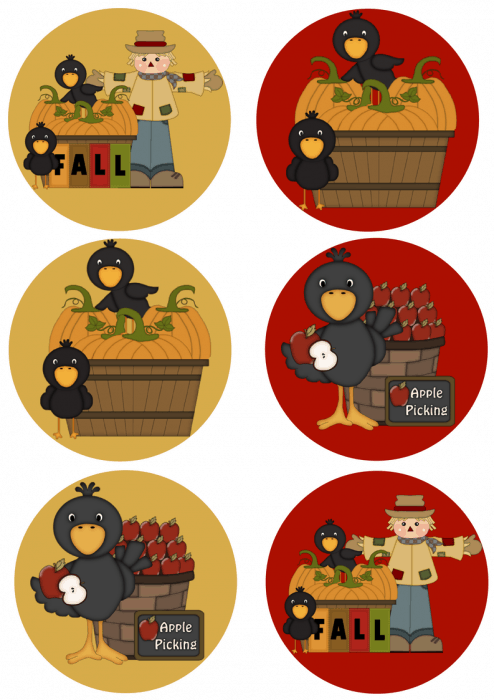 How Do I Get Free Thanksgiving Cupcake Toppers?

Check out the pictures above to see which printable Thanksgiving cupcake topper you enjoy the most. Once you’ve found which style you would like to print, simply find that style in the links below and click the link for the download to begin.

The Thanksgiving season can be quite a busy one. However, it’s also one for slowing down and giving thanks for all that we have in our life, no matter how little. So, even if you only have a quick second, you can be sure to celebrate the season with these adorable and free Thanksgiving cupcake Toppers.

If you loved this printable, you’re sure to love these other fall printables! 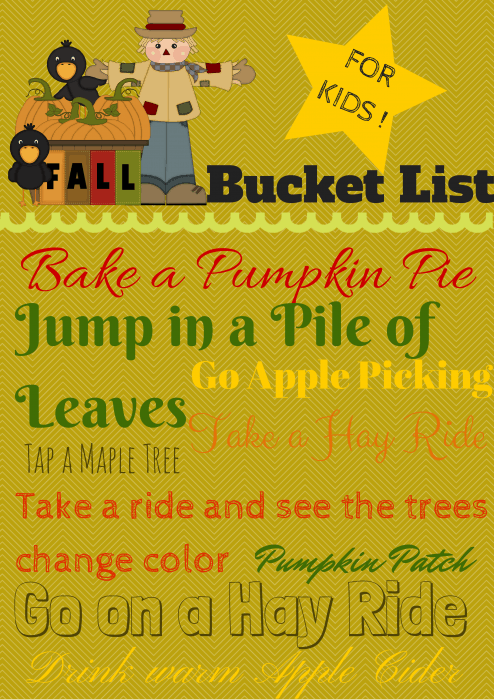 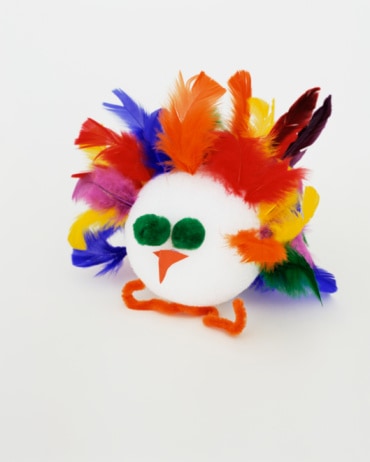