Search here...
Farmer's Wife Rambles
Raising boys, homeschooling & farming on 1,200 acres.
TOP
What an easy one day read (minus kids and a husband).  I was surprised to see how wizardry and magic was going to be incorporated into a Christian book, but I felt that author Donita Paul did a wonderful job.  She was able to incorporate the art of magic while not losing any aspect of the book or the faith that Cora and Simon believe.
The two work together and by happen stance they meet at a bookstore on Sage street.  A bookstore that seems to disappear when Simon tries to find another ticket to the mysterious ball, a ticket that both he and Cora received in their book purchases.
Cora who doesn’t like to let people get close to her because of her dysfunctional childhood, and Simon who focuses on his family life (sister, mother, aunt and uncle) work together, yet have never taken notice of each other.  They suddenly realize that each other exist and they enjoy spending time together.  Can the Christmas Ball be there ticket to finding love in each other?
With a Christian aspect thrown in with Wizards and Magic I was pleased to see that they were incorporated nicely together.  This was an easy one day read with a traditional love story that didn’t contain any surprises that I say.  I enjoyed seeing the relationship between Simon and his sister Sandy and felt that it helped show what type of character Simon was.  At times I didn’t feel like the book showed Cora’s character as strong as Simon’s but didn’t see that it really took away from the story.
One could say that Two Tickets to the Christmas Ball had an underlying aspect of allowing people into your life, especially those that you would never have imagined.
This is a book that I am happy to have added to my library and would like to see another from this author.
**I was provided a copy of Two Tickets to the Christmas Ball by Donita K. Paul from WaterBrook Multnomah Publishing Group.  This did not affect my review and the above is 100% my opinion.**
Previous post: 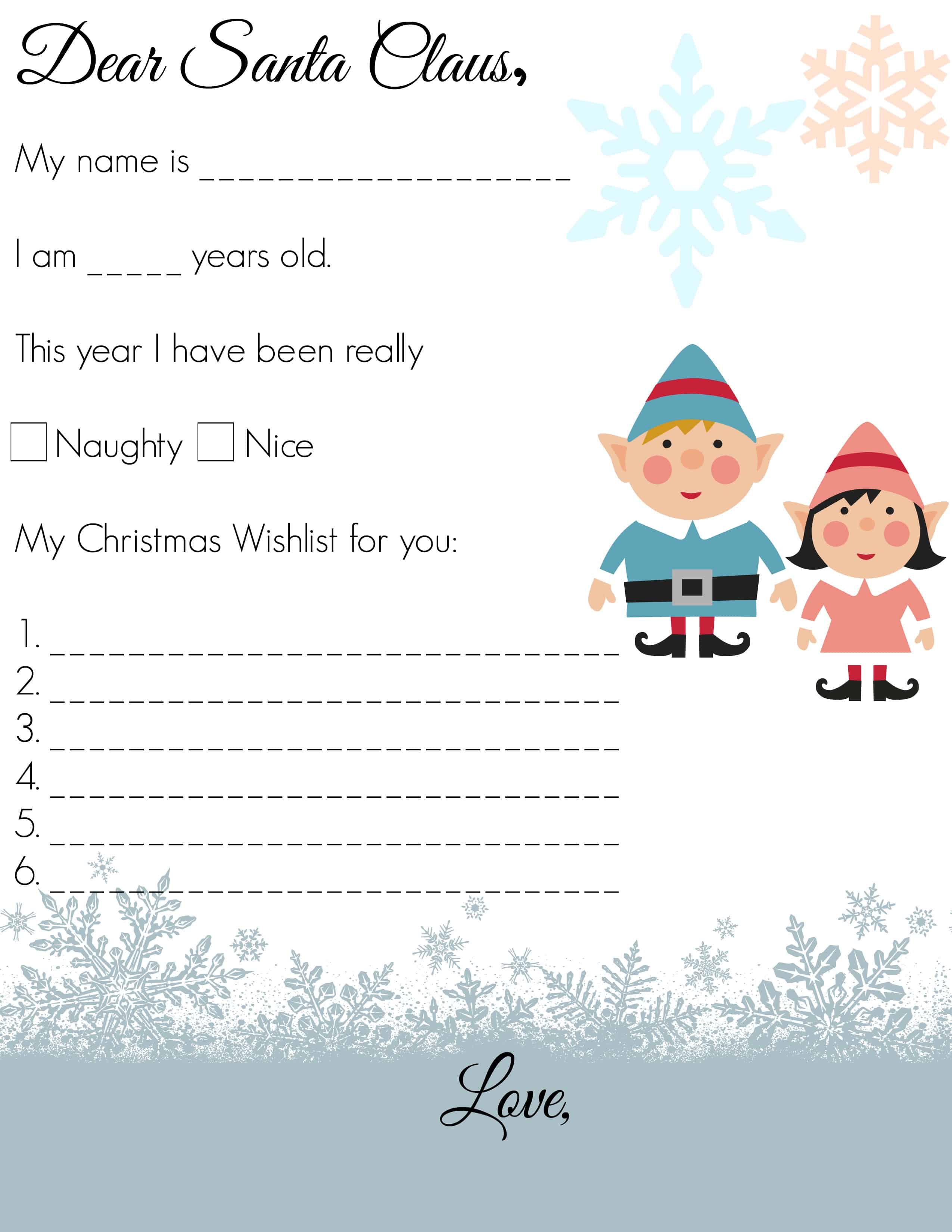 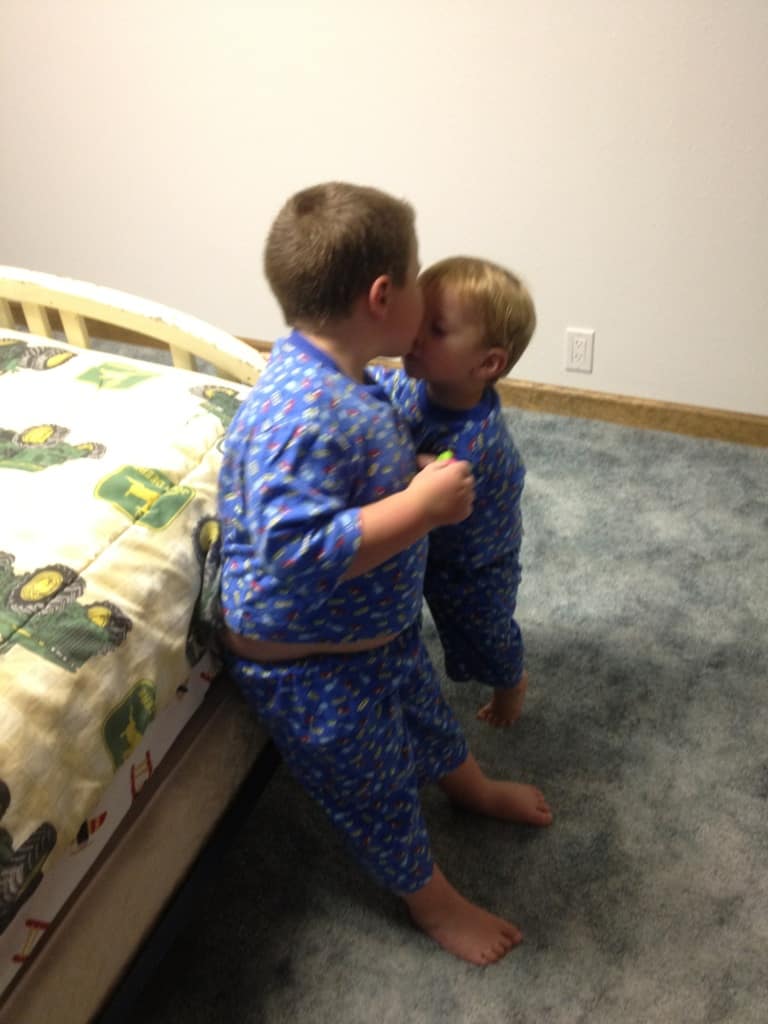