Welcome to Phone Dump Friday.  I will be “dumping” my phone each Friday (or so I hope!) to give you a closer look into my crazy life with my two boys.

My parents head out to Moab, UT every year for the big car show that takes place in April.  It just so happens to be their anniversary weekend most years so it has become somewhat of a tradition.  This year the boys and I were invited along for a fun day at the car show and a day of four-wheeling.  I was never allowed to go growing up but grand-kids make everything different.

We spent the Friday having a blast four-wheeling and even explored a little cave.  The boys and my mom built a sand coliseum with a moat.  Saturday was spent touring the car show and watching the slow cruise that took place that night.  Lots of cool cars as my boys would say.

Fun was had by all, so much so that by Saturday night it was pure exhaustion for the boys and their behavior showed it, but we made it through and look forward to next year.  Hopefully, a little bit of age will help the exhaustion part. 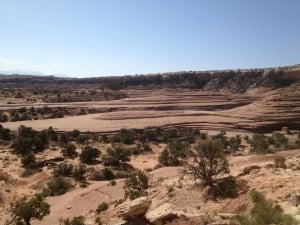 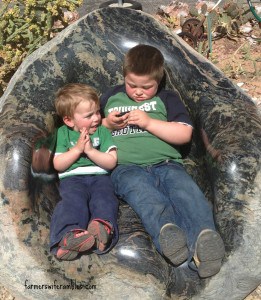 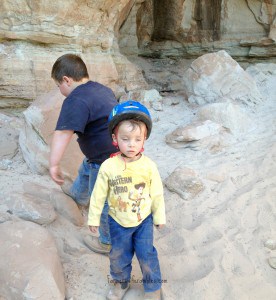 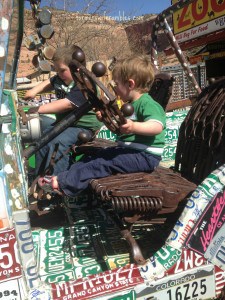 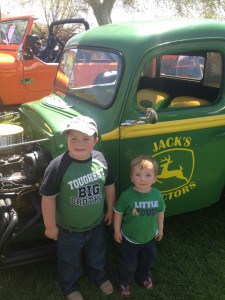 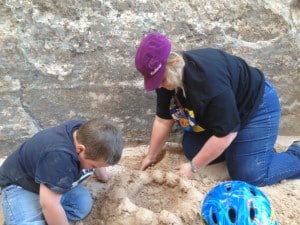 « 5 Tips To Buying A Major Appliance 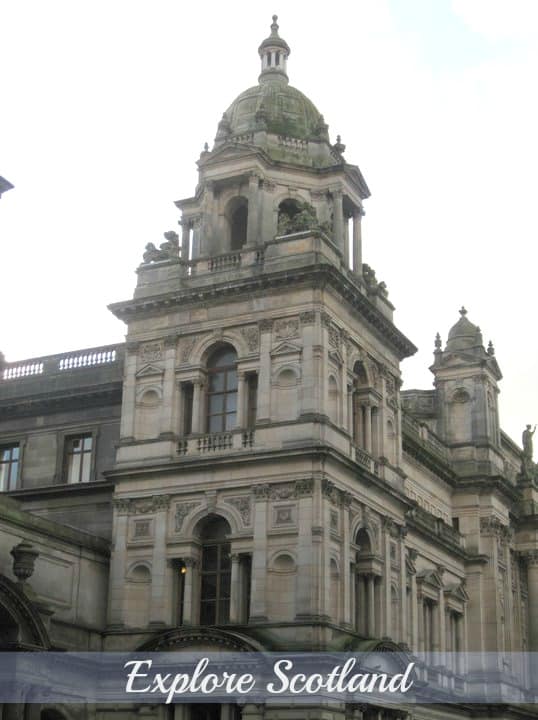 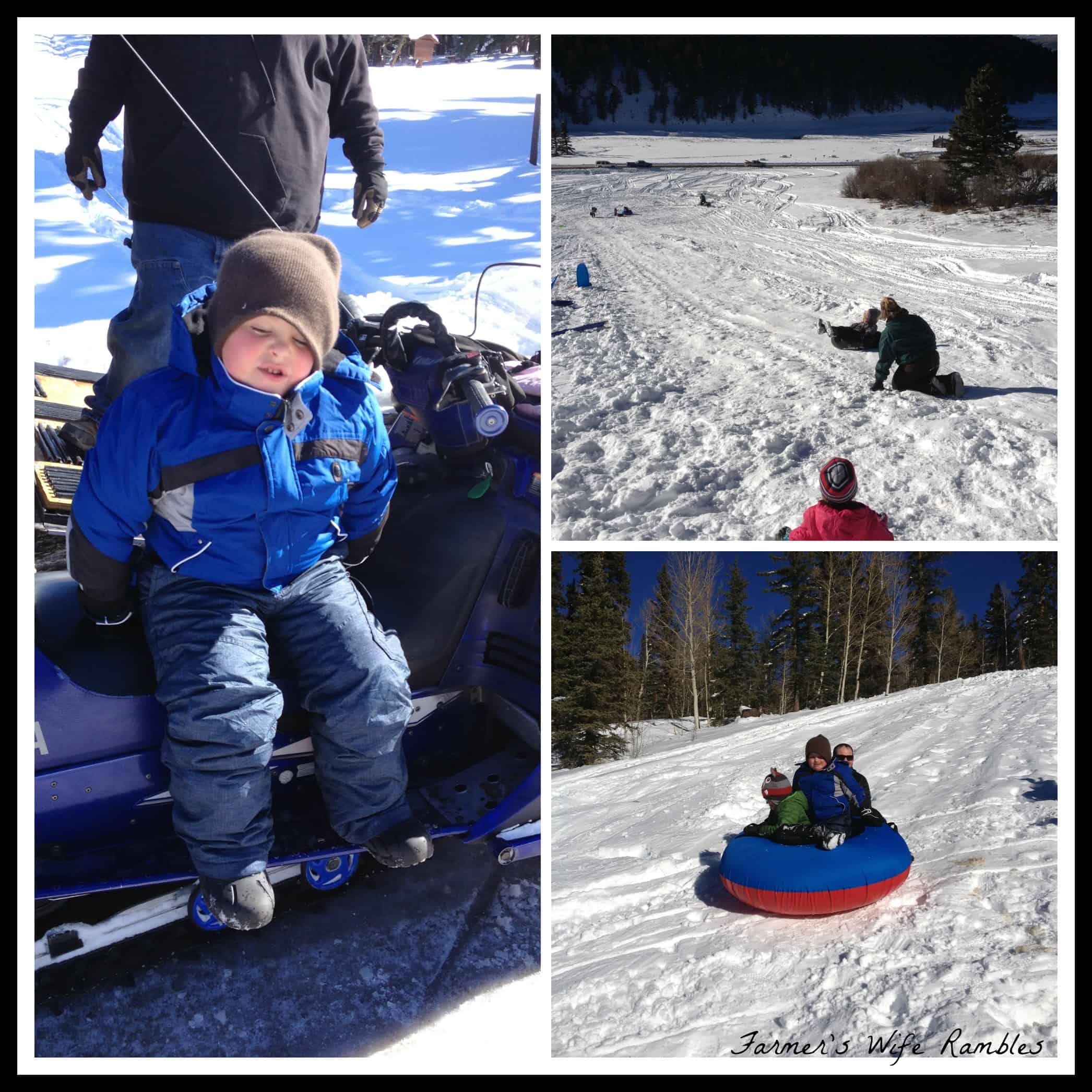